A CIRCLE, ENDLESS AND BRILLIANT

“With their ideas, their service, and their generous gifts, Dartmouth women want students today and tomorrow to know that we are deeply invested in their success.”

— Elizabeth Cahill Lempres ’83 TH’84, Chair of the Dartmouth Board of Trustees

“We have placed Dartmouth at the vanguard of women’s philanthropy. Who benefits from this? Every student who can now enjoy a Dartmouth education through expanded scholarship resources and the knowledge that you care enough to see them through.”

— Laurel Richie ’81, Chair Emerita of the Dartmouth Board of Trustees

The mission of the Centennial Circle of Dartmouth Alumnae is to connect alumnae to one another and to Dartmouth faculty, leaders, and students in order to build community; foster dialogue about critical campus, national, and global issues; and contribute meaningfully to Dartmouth.

Inspired by the proud, 100-year history of the Dartmouth College Fund, alumnae representing five decades have joined together to create the Centennial Circle of Dartmouth Alumnae, an initiative that is setting the course for a new century of alumnae support.

Centennial Circle alumnae have come together to raise nearly $70 million in support of financial aid through the Dartmouth College Fund and over $260 million for Dartmouth overall. The Circle currently has more than 300 members and is open to all Dartmouth alumnae.

In early 2014, a small group of dedicated alumnae set an ambitious goal to recruit 100 Dartmouth women to make gifts of $100,000 or more to honor the 100th anniversary of the Dartmouth College Fund.

The response was extraordinary: in less than three months, 114 women joined the Centennial Circle and raised almost $15 million to support current female students through financial aid—demonstrating the strength of community and commitment shared by the women of Dartmouth. 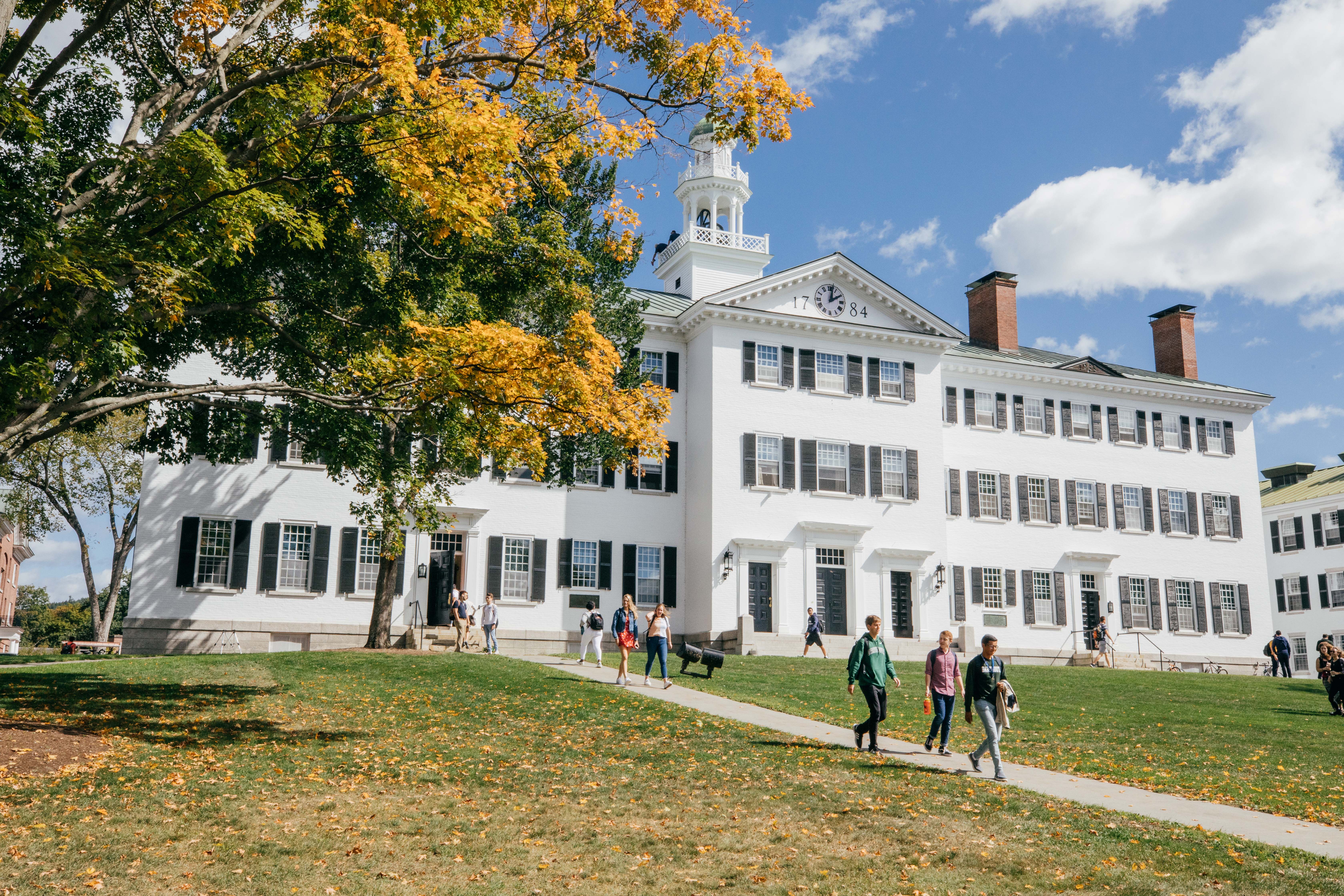 On the cusp of the 50th anniversary of coeducation at Dartmouth, alumnae-led fundraising initiatives have made U.S. philanthropic history: 103 women have each made a gift of $1 million or more to The Call to Lead campaign, strengthening Dartmouth’s position as a leading national model for women’s philanthropy.

These 103 women have made a total of $379 million in campaign commitments and another $61 million in bequest expectancies toward a range of campaign priorities in all five schools of the university. The areas of support are diverse and far-reaching and include endowed scholarships, professorships, coaching positions, academic programs, and capital projects. 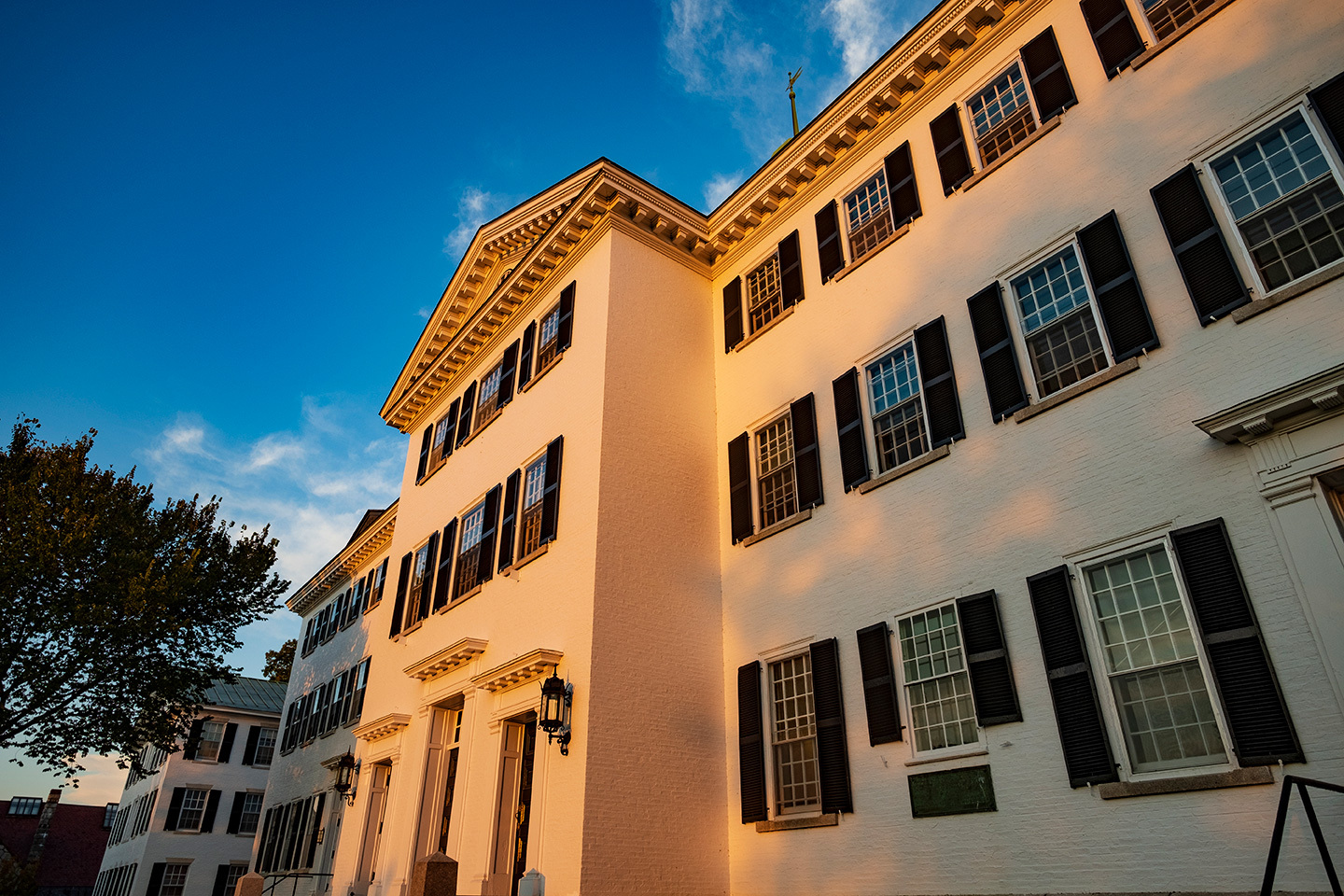 Any alumna who makes a gift of $100,000 or more to the Dartmouth College Fund or to their professional school's annual fund is invited to become a member of the Centennial Circle. There are many ways to make a Centennial Circle-level gift, including gifts of securities.